As technology introduces a new product, system or application into our lives every day, our daily lives are becoming different and changing. Li-Fi Technology is one of the most hot topics nowadays, especially when many internet and online innovations are taking place in our lives. This technology, which is still under development and is in its infancy, uses LED lights to transfer data compared to wi-fi, which uses radio signals. This predicts an average of 100 times faster internet. You will find what Li-Fi is and its features in this article.

What is Li-Fi technology?

Wi-Fi is the basic technology that enables us to access the internet wirelessly, which has become an essential part of our daily lives. This technology, which has been developing gradually since the moment it was first produced, has become insufficient from time to time with the increasing need for internet. Researchers who anticipate this are developing a technology that will respond to systems that need very high power and fast networks, such as artificial intelligence, big data management, and the Internet of Things; Li-Fi. Li-Fi transfers data with an electromagnetic system, just like Wi-Fi, but the difference is that visible light is used instead of radio waves. Li-Fi, which will take advantage of the light, works with a photo-detector to capture only one light to work properly, and equipment to receive and process the signal.

Although Wi-Fi technologies are developed and accelerated much more, they remain very low in addition to the speed reached by Li-Fi. In recent research and experiments, it has been seen that Li-Fi reaches up to 224 gigabytes per second. At these speeds, a person will be able to download 20 movies-long data in one second. To better understand this rate, we can say that it reaches 1000 times more data density than Wi-Fi. The underlying technology is that Li-Fi collects signals in a small area as opposed to more diffuse radio signals.

In addition to being much faster than Wi-Fi, Li-Fi also provides a much more secure data flow. While the radio signals emitted by Wi-Fi can pass through the walls around them, Li-Fi signals in a house will be kept inside the house through curtains. While doing this, the lights will not have to be turned off or dimmed in any way. This shows that the transfer of information loaded on the network can be much more secure than Wi-Fi.

As a brand new technology, Li-Fi, which can handle the speed and burden needed in this period when data is rapidly increasing, has started to be called the technology of the future. With the commissioning of the system, the need for more distributors, which is considered one of the handicaps of Wi-Fi, is expected to disappear. With Li-Fi, it is thought that more than 100 devices can be connected to the internet from a single device. In the meantime, it can provide the speed needed with the full realization of the Internet of Things. In addition, since data communication and lighting will be provided from one place, it is calculated that it will have serious consequences in terms of energy saving.

Since Li-Fi is working on a light-based technology, it is also a matter of curiosity how it will react in intense light. While experts are working on this problem, it is predicted that Li-Fi will not work under sunlight with its current technology. This means that the internet is cut off when you go out of the house. 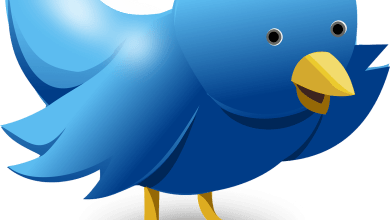 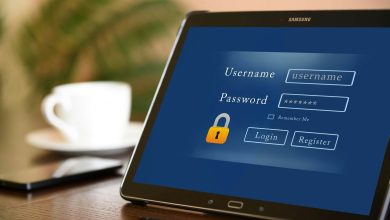 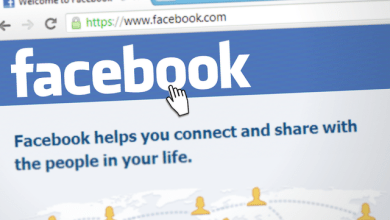