Two new audio features have been released for Instagram Reels videos, text-to-speech and sound effects.
Instagram aimed to attract TikTok users to its platform by launching a short-form video format called Reels. The company has now introduced two features that are already quite popular on TikTok, focusing on those who are hesitant to use Reels. Instagram Reels now comes with text-to-speech feature and sound effects that provide a robotic voiceover for videos.

The feature will now be able to read aloud an automatically generated audio when a user types text for their video, by accessing the feature inside the Text bubble in the lower left corner of the screen. Users then have to choose between the two available audio options before publishing their video.

In addition to the text-to-speech feature, sound effects for Instagram Reels are also available. With this feature, creators will be able to change their voices as they see fit and choose from the various options available. So users will be able to change their voice to sound like they’ve inhaled some helium or like a giant. It is also possible to choose sound effects such as an announcer, robot or vocalist.

Instagram has made both audio tools available. By the way, don’t forget to update your app to the latest version to use the features. 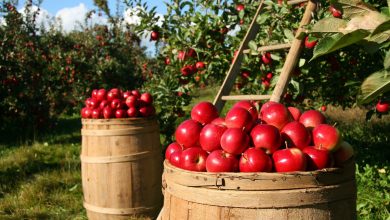 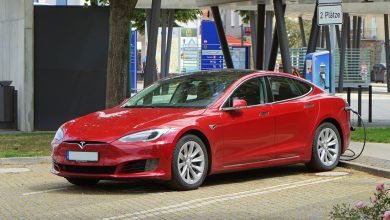 Tesla Owners Couldn’t Use Their Vehicles Due to Software Error 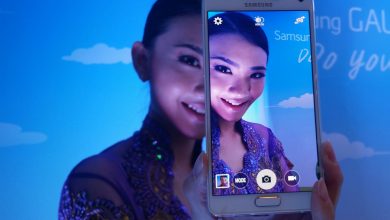 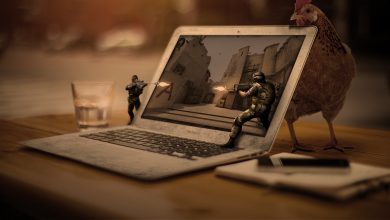