Google Lens will also be available on desktop Chrome.

Google’s image search engine, Google Lens, is coming to desktop Chrome. Google didn’t share an exact timeline, but a shared tweet showed what the feature would look like. In desktop Chrome, you’ll soon be able to right-click an image and select “Search with Google Lens”. This will darken the page and bring up a cropping tool so you can pop a specific image into Google’s AI photo. Then a sidebar will open showing several results.

While Google.com’s image search only tries to find similar images, Lens can actually identify things like people, text, math equations, animals, landmarks, products, and more in an image. You can translate text via the camera and even copy text from the real world (with OCR) and paste it into an app. The feature has been available for a while on Android and iOS, first as a camera-focused search that brings up a live viewfinder, then as a long-press option for web images in Google Photos and more recently in Chrome for Android.

Google Lens is also getting a little smarter. A new feature is also coming to the service, which will allow you to ask follow-up questions for an image search. Google has two impressive demos here. A user can scan and search for a picture of a shirt, type descriptors such as “flower pattern” and the app not only finds products but also offers shirts with similar patterns.

In another demo you find something you don’t know the name of. In the example, the user has a broken bike and needs to fix something with the rear sprocket. They don’t know what the rear derailleur is called though, so they just take a picture of it and Google it. Apparently, it’s a “gear shifter” and from there the user types “how to fix it” and Google finds instructions.

Lens also gained the ability to basically search for images and text at the same time. While both of these are impressive examples, it should be noted that these are ready-made demos. So it’s hard to know how well any of these will actually work. Google has stated that the feature will be available in the coming months. 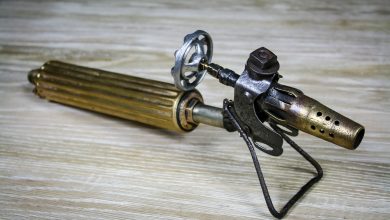 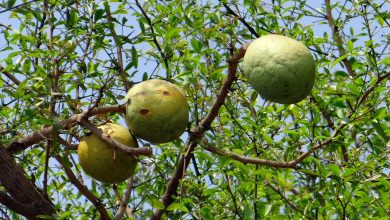 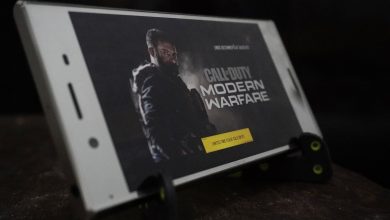 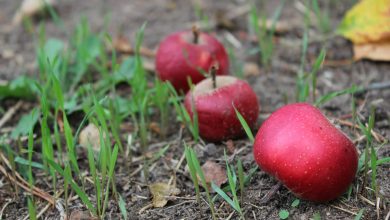