Android 12 allows to open multiple Google Chrome windows just like on the desktop.
Chrome tabs can be arranged in different ways depending on the platform. On the desktop, we can group tabs into one or more windows and then rearrange them using the operating system’s window manager. On Android, we can place tabs in groups. However, we cannot open multiple Chrome windows like on the desktop. This situation seems to be changing now. As Google tries to bring multi-window support and a window manager to the Android version of Chrome, the upcoming Android 12 update and the new version of Google Chrome will introduce multi-window support to users.

In the past few weeks, multiple code changes labeled “multi-window” have been submitted to Chromium Gerrit. These code changes appear to add a new window button to Chrome’s context menu when entering split-screen mode. Tapping the new window button opens a new Chrome window on the other half of the screen. When a second Chrome window opens, the context menu is updated with a “manage windows” button that lists all active windows, which window is in focus, the title of the active tab in each window, and how many tabs are open in each. Users will be able to open up to five windows in total. But there is no limit to how many tabs can be opened in each window.

Also, a code change that enables the window switcher feature by default for devices running Android 12 is listed in Chromium Gerrit. Accordingly, the feature will be available in Chrome 93 or later. In order to try the feature on Android 12 devices at the moment, it is necessary to have Chrome Beta, Dev or Canary.

Scientists Have Successfully Produced Supersolids for the First Time 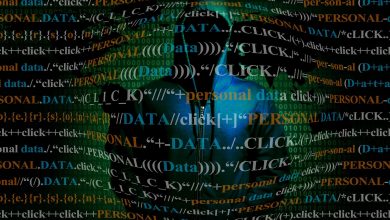 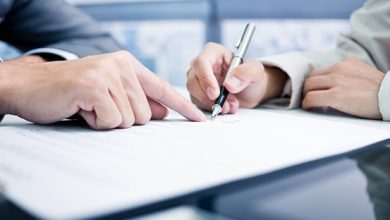 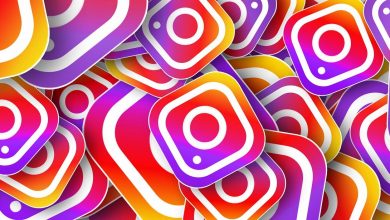 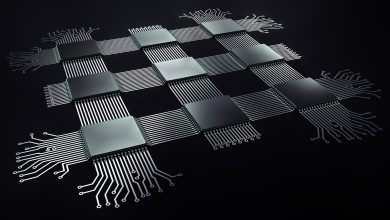