DART-MS (Mass Spectrometry) is an analytical method used in science. DART stands for Real Time Direct Analysis. It is a version of a mass spectrometer that can be used to analyze a variety of samples in a relatively short period of time without specific sample preparation. A wide variety of different industries rely on DART-MS to research the identity of a compound or check the quality of their products. Samples in the form of solids, liquids or gases can be analyzed by this technique which is particularly well known in the fields of forensic medicine, food, odor, toxicology, quality control and environmental research.

It provided a successful alternative to the radioactive sources common in handheld chemical weapon detectors such as Cody. An attempt has been made to create an atmospheric pressure ion source to make the production and use of these weapon detectors safer. DART was born this way. Although there is another method known as DART and DESI (Desorption) in the early 2000s, today the DART system, which is considered as one of the most important developments that forms the basis of environment ionization covering more than 30 different techniques, was built. Also Electrospray Ionization) is the most established. However, mass spectrometry is a useful analytical tool for measuring the mass-to-charge ratio (m / z) of one or more molecules in a sample. These measurements can often be used to calculate the exact molecular weight of sample components. Mass spectrometers are typically used to identify unknown compounds by molecular weight determination, to determine the structure and chemical properties of molecules, and to measure known compounds. Each mass spectrometer consists of at least three components and these components are as follows:

Molecules convert them into gas phase ions so that they can be moved and manipulated by external electric and magnetic fields. Some laboratories use a technique called nanoelectrospray ionization, which is somewhat similar to industrial painting of cars. This method allows the creation of positively or negatively charged ions depending on experimental requirements. Nanoelectrospray ionization can connect the output of a small scale chromatography column directly to the input of a mass spectrometer. In addition, the flow from the column is passed through a 10-15 µm needle at its end.

After ionization, the ions are classified and separated according to their mass-to-charge (m / z) ratios. There are several mass analyzers available today, each with trade-offs related to processing speed, separation resolution and other operational requirements. The mass analyzer generally works in harmony with the ion detection system.

The separated ions are then measured and sent to a data system where m / z ratios are stored with their relative abundances. A mass spectrum is the m / z ratios of ions present in a sample drawn according to their density. Each peak in a mass spectrum represents the unique m / z component in the sample, and the heights of the peaks express the relative abundance of the various components in the sample.

Direct analysis in real-time mass spectrometry is the atmospheric pressure ionization method. With this method, untreated samples and even whole objects can be analyzed in the open environment without concerns about affecting sample integrity. Therefore, the transmission of DART-MS takes place under the conditions of the environment laboratory. The first step involves the direct volatility of the analytes using a heated gas stream containing metastable helium (He) or Nitrogen (N) atoms. In front of this process sampling opening, at the inlet of a mass spectrometer, ionized molecules are released by transferring from the sample to the mass analyzer. When operating in the positive ion mode, this ionization of the analyte is through Penning ionization, ammonium bonding or protonation. These processes produce ion species M +, [M + NH4] + or [H] +, respectively. However, negative ions can also be observed.

The DART method is suitable for the analysis of a wide variety of substances in applications in various industries. Studies have shown that drugs are successful in analyzing hundreds of different chemicals, elements and molecules such as metabolites, synthetic organic molecules, explosives, peptides, organometallics, oligosaccharides and toxins. Studies have shown that the DART technique is reliable in detecting these substances on a variety of surfaces such as human skin, concrete, asphalt, banknotes, luggage, fruit and vegetables, paper, clothing and more. DART-MS’s capacity to accurately analyze such a wide range of substances on a large surface list has led to its establishment in many application access industries. Some of its most important applications include forensic analysis, for which their use is constantly being improved, it has recently been expanded to be used in forensic dye analysis, along with infrared spectroscopy and pyrolysis-gas chromatography proposed as a method for extracting optical microscopy.

Another robust application of DART is the study of environmental factors, where ozone investigation is an important application. The technique is very suitable for analyzing the composition of atmospheric air as it can operate in gaseous environments. Pharmaceutical applications of DART is another area where this method is well established. This technique can be used to determine the potential risks and side effects of pharmaceutical drugs, as well as to help determine their efficacy and to tailor the dosage of the drug / pharmaceutical products. Finally, DART is also used for a variety of security applications, particularly to detect the presence of controlled substances. This is one of the many reasons that make DART-MS an essential part of many crime labs around the world.

Mass spectrometry is rapidly becoming an indispensable field for the analysis of biomolecules. Until the 1970s, the only analytical techniques providing similar information were electrophoretic, chromatographic or ultracentrifugation methods. The results are imprecise as they are based on properties other than molecular weight. Thus, the only way to know the exact molecular weight of a macromolecule remains its calculation based on its chemical structure. The development of desorption ionization methods based on emission of pre-existing ions such as plasma desorption (PD), fast atom bombardment (FAB) or laser desorption (LD) has allowed the application of mass spectrometry to analyze complex biomolecules.

Lipids consist of many different classes of molecules that are soluble in organic solvents. Lipidomics, an important part of metabolomics, constitute a detailed analysis and global characterization of the structure and function of lipids (lipidomes) in a living system, both spatially and temporally. Many new strategies have been developed for mass spectrometry based analysis of lipids. It includes the most popular lipidomic methodologies, electrospray ionization (ESI) sources and triple quadrupole analyzers. Using mass spectrometry, it is possible to determine the molecular weight, element composition, branching position and the nature of the substituents in the lipid structure.

Analysis of Proteins and Peptides

Proteins and peptides are linear polymers composed of combinations of 20 amino acids linked by peptide bonds. Proteins undergo many post-transformation changes, extending the range of their functions with such modifications. The term proteomics refers to the analysis of the complete protein content in a living system, including co-modified and post-translational modified proteins and alternatively spliced variants. Mass Spectrometry has now become a crucial technique for almost all proteomic experiments. It allows precise determination of the sequences as well as the molecular mass of the peptides. This information can be used very well for protein identification, de novo sequencing, and detection of post-translational changes.

What is Female Hysteria? 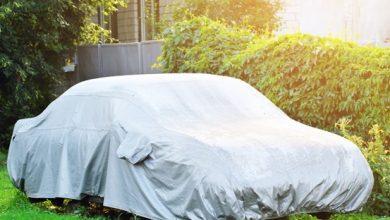 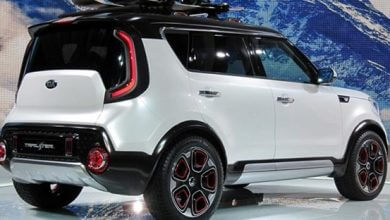 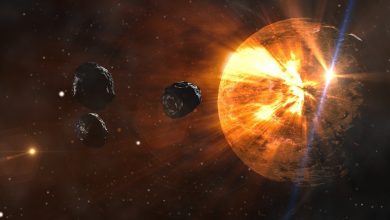 Relationship between Phosphine Gas and Life on Planet Venus 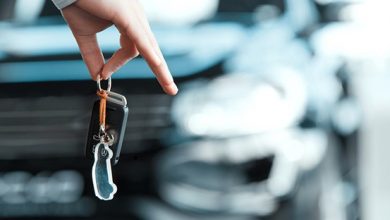