A reverse merger is also known as a reverse takeover or a reverse initial public offering. Some companies choose to do this type of merger because it can take much less time than a classic merger. Here is a quick run-down of what a reverse merger is and why it’s beneficial for some firms.

What is a Reverse Merger?

A reverse merger is when a private company buys enough shares to control a publicly traded company. By doing this, the company avoids an initial public offering, which is when a private corporation is offered to the public. The private company does this by buying enough shares to control a publicly traded company. Following the purchase, shareholders sell the shares in the private business for shares in the public firm. After a reverse merger, the public company becomes a “shell” because the only part left is the organizational structure.

How do Companies Benefit?

The main reason that corporations choose a reverse merger is because it allows a private company to become a public company without hassle. Otherwise, the private business would have to go through an initial public offering (IPO). This requires a company to raise capital before going public as well as having a bank underwrite and issue shares of a company. This process can easily take months (if not longer), but, by getting a reverse merger, the process is shorter.

Over time, the private company can transfer all of its operations to the public entity, giving it a public title without going through the expensive and lengthy process of an IPO. An IPO can also be a risky investment since it’s tough to predict what the stock will do on the first day of trading and in the future.

Why Would a Company Become a Shell?

Usually, companies that are involved in a reverse merger have little or no assets to keep the business going. The net worth is low, which gives a private corporation a great chance to purchase the company for much less than it would cost for an IPO. Once most of the stocks are gone to the private company, there’s little left of the public company, making it a “shell.”

Are There Any Drawbacks?

Reverse mergers can come with poor records, pending lawsuits, and other liabilities that the private company will assume. Not every reverse takeover happens smoothly with both parties agreeing to the merger, and angry shareholders can dump their stock at the first chance they get. It’s up to the private company to protect its investments by requiring a lockup on the shares owned by the group.

Private companies also need to become experienced with the world of publicly traded corporations. It can be difficult for some CEOs to learn the ins-and-outs of what it takes to be public after having a private business for so long.

Are There Other Definitions?

Does Your Business Need a Call Center? 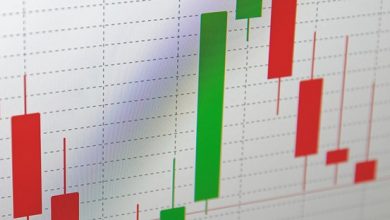 Stocks vs. ETFs in Europe and the UK: Which is a Better Investment? 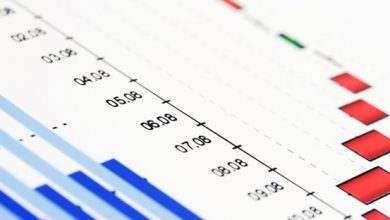 Why Index Funds are a Nice Thought 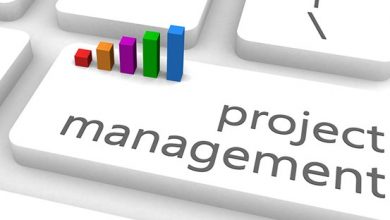 How Much Does Project Management Software Cost? 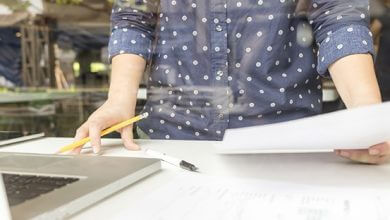