In recent years, vegan diets have become very fashionable. But there aren’t many scientific studies on how a vegan diet affects health. In a new study by the German State Risk Assessment Institute (BfR), the effect of vegan nutrition on bone health was determined. In the test conducted on 36 vegan and 36 mixed-fed people, it was observed that the heel bone ultrasound measurements of the people who were fed vegan were weaker than the people who were fed normally. This draws attention to the poorer bone health in vegans.

In addition, biomarkers (biomarkers) in blood and urine were also examined. In this way, it was aimed to define nutrients related to nutrition and bone health. Of these 28 parameters, 20 of them are strongly associated with bone health, depending on nutritional values and bone metabolism. For example; like lysine amino acid, vitamin A and B6. When the results were evaluated, it was determined that the related biomarker combinations were lower in vegans in most cases. This could provide an explanation for poor bone health. “Vegan diets are often thought of as health conscious. However, our scientific findings show that vegan diets affect bone health, ”says Prof. Dr. Andreas Hensel.

Biomarkers for Bone Health Low Output Nutrition plays an important role in bone health. This was examined closely in BfR’s cross-sectional “Risks and Benefits of Vegan Nutrition” study. 72 women and men took part in the study. Bone health of the participants was measured by heel bone ultrasound. Data on age, smoking, alcohol, education, body mass index, and physical activity were also collected. Using the statistical model, 20 biomarkers that are important in bone health were identified. As a result, it was shown that vitamins A and B6, lysine and leucine, omega 3 fatty acids, selenoprotein P, iodine, TSH, calcium, magnesium and alpha klotho protein were positively associated with bone health. In contrast, lower concentrations of the FGF23 hormone at higher ultrasound levels were observed in this model.

If we take this scientific study into account, the results show that vegans get less of the skeletal food found in more animals due to their diet. Still, more research may be needed to clarify these results. 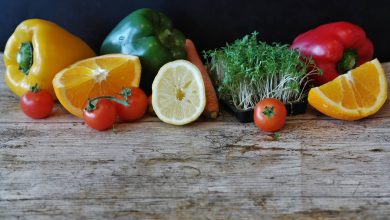 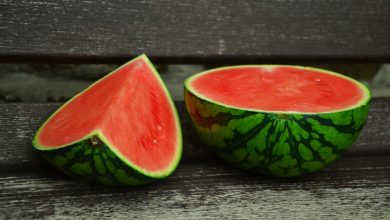 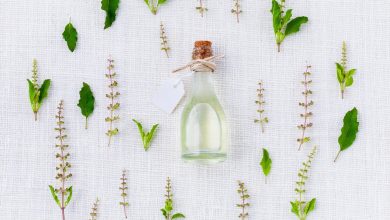 How is Glycerin Used in Skin Care? 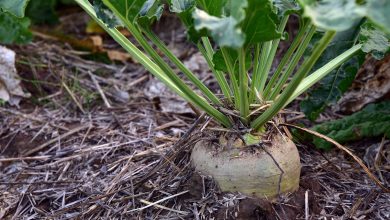