Octopuses are undoubtedly one of the most popular animals on the scientific internet. These incredibly intelligent problem-solving creatures are devious performers with large and complex nervous systems. They can change their color, skin patterns and shapes almost magically suddenly, and they can also recreate their lost arms whenever they want.

But the last days of a female octopus after mating are quite sad, at least for humans. Octopuses are animals that lay eggs once; so they reproduce once and then die. When a female octopus lays an egg, she no longer eats and is starving; when the eggs hatch, it dies. In fact, some females in captivity seem to be deliberately gaining momentum in this death spiral in the final stages of their lives, hitting themselves against the edges of the aquarium, tearing their skins or eating the tips of their tentacles. (If you’re wondering, males don’t survive any easier either. Females often kill and eat their mates; if they don’t, they too die a few months later).

Jerome Wodinski, a psychologist at Brandeis University, showed in 1977 that an interesting thing happened when the optic gland of female Caribbean double-spotted octopuses (Octopus hummelincki) was removed. The optical gland looks like the pituitary gland of most terrestrial animals. It was named because it is located in the middle of the eyes. When these were absent, female octopuses abandoned their eggs, returned to feeding, and some even re-mated. At the time, Wodinski and other cephalopod biologists decided that the optic gland might be secreting a kind of “self-destruct” hormone. However, it was not known what this hormone was and how it worked.

Now, in a new study conducted by neurobiologists at the University of Chicago, using modern genetic sequencing tools, several distinct molecular signals are determined by the optical gland after a female octopus has grown. The study, published in the Journal of Experimental Biology, describes in detail all four stages of maternal behavior, and these behaviors are linked to these signals: It shows how the optic gland controls the death of a mother octopus.

“We’re bringing cephalopod research into the 21st century,” says graduate student Z. Yan Wang, who led the research work. “What better way to do this than to reveal an organ that has captivated cephalopod biologists for so long in history.”

“When you really see these behaviors, you realize they are very specific and stereotyped. This is very exciting because this is the first time we are pinpointing any molecular mechanism in such stunning behavior, which I think is the whole purpose of neuroscience studies. ” 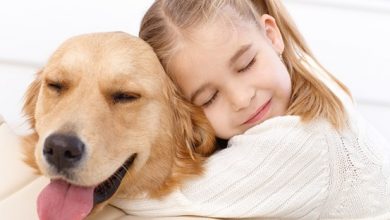 Pet Care and Safety for Your Children 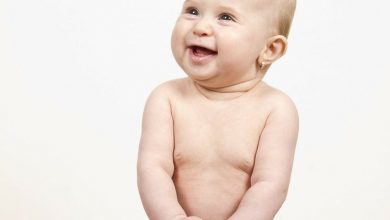 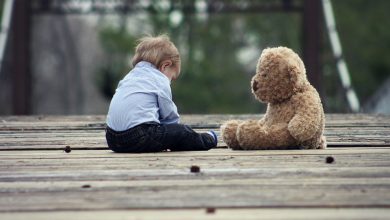 How Should The Death Of The Parent Be Told To The Child?