It turns out that vertical music video streaming is being tested by Spotify.
We’ve seen a few apps like Instagram and YouTube bring TikTok-style vertical short video streams, and now Spotify is joining the caravan. The company is testing a new feature in its mobile app that adds a vertical feed of music videos that users can swipe to find something they like.

The feature was first noticed by Chris Messina in the beta version of Spotify for iOS available on TestFlight. A new icon in the app’s tab bar takes users to a new vertical video experience where they can swipe up or down to watch short video clips.

Besides swiping, a like button is also included to check information about that song. Messina believes Spotify will also take advantage of another existing feature called Canvas, which allows artists to create short videos from their songs.

Widely introduced in 2019, Canvas allows artists to create videos that accompany their music in the Spotify app. On the other hand, the feature received mixed reviews from users, as some users reported that they prefer to see only the static album art while listening to music, and that they find the video and looping images distracting.

While Spotify declined to give further details about vertical streaming of music videos, it did confirm that it is investigating the idea of ​​vertical video streaming. It is unclear whether or when the feature will be available to all users. 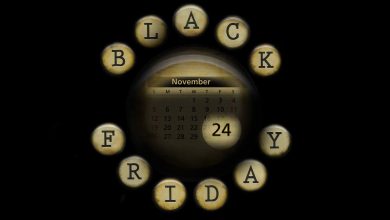 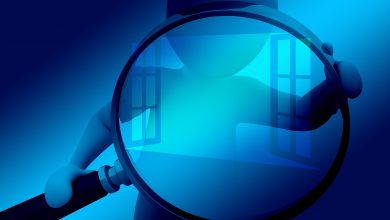 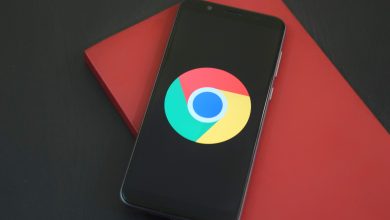 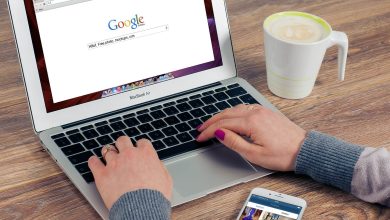