If you remember, with the report recently shared, it was claimed that the new Call of Duty game was developed by Sledgehammer Games and the game will take place in the 1950s. While all these claims are circulating, today it has emerged that the new CoD game can be called Call of Duty WWII: Vanguard.

ModerWarzone, known for its accurate leaks on CoD games before, states that the aforementioned production will be the sequel to Call of Duty WWII, which is about World War II. However, it is not known whether the game in question will be the subject of the first game before or after.

In this part, the game in question is expected to take place in the 1950s, as previously stated. As you know, it was claimed that the new Call of Duty game developed by Sledgehammer Games will address the Korean War that took place between 1950 and 1953, in the information previously served. Today, we see that the 1950s come to the fore again.

For now, no official statement has been made regarding these allegations. However, the publisher company is expected to share the first information about the new game of the series with the players in the coming period. 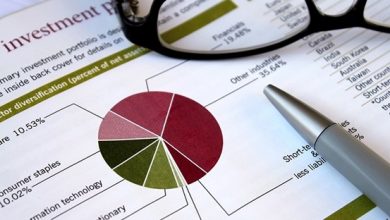 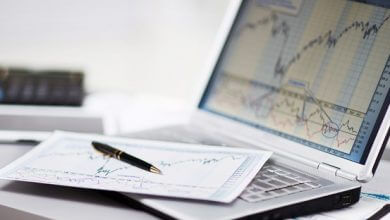 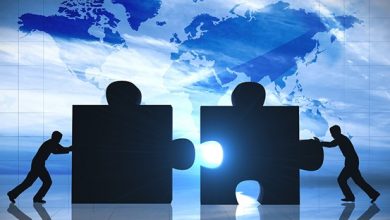 What is a Reverse Merger? 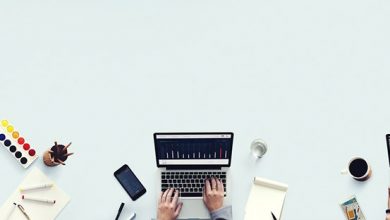 How to Apply for Female Business Grants