The words “mergers” and “acquisitions” are often used synonymously, but they’re actually very different. To begin with, a merger is when two companies agree to combine to form a new corporation. This means neither of the previous organizations exist following the merger. Mergers happen when both companies agree.

However, an acquisition is when one company purchases another, and the bought company no longer exists. Both corporations are now under the name of the buyer. Acquisitions can be accomplished through agreement from the board and shareholders, or it can be through a hostile takeover. This can be done by acquiring at least 51% of the shares of the potential business or replacing management until the acquisition is agreed upon.

The significant difference between the two is this: during a merger, the organizations form a brand-new company, and during an acquisition, the purchased business is owned and operated under the buyer. So, thought the two are similar in principle, they are very different in method and practice.

Does Your Business Need a Call Center? 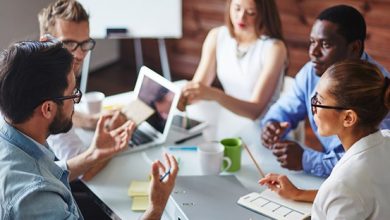 What are Employee Incentive Gifts? 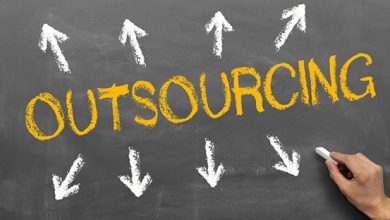 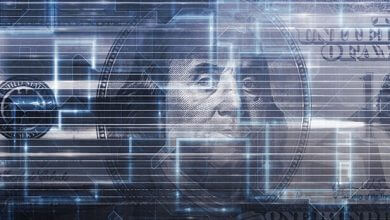 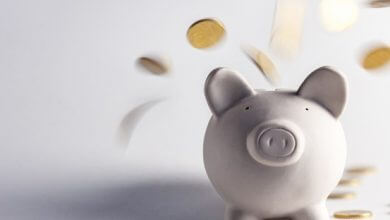 How to Avoid Frictional Expenses