Selenium is an essential mineral essential for immunity, thyroid health, antioxidant protection, and more. However, the amount taken must be correct. Too much or too little amounts can have negative effects. While healthy levels can balance your immune system, adjust your circadian rhythm and support reproductive health, its role in cancer prevention is still controversial. This article contains the latest findings on selenium and what it means for your health.

Selenium (Se) is a mineral found in Brazil nuts, chicken, fish, grains, and eggs. It was originally considered a toxin until 1957, when it was discovered to be beneficial for health. A balanced intake of selenium is very important. Because both selenium deficiency and its excess are harmful. It can have far-reaching health benefits only when taken in the right amount. The recommended daily allowable amount of 55 µg / day was determined based on the amount required to maximize the activity of glutathione, the main antioxidant enzyme containing selenium.

– Vital for a healthy thyroid

– Can reset the circadian rhythm

-Narrow has an optimum range; Therefore, you should be careful not to consume too much.

– Excessive selenium can cause Type 2 diabetes and a decrease in antioxidants.

– It may decrease thyroid hormones in men.

Since plants get selenium from the soil, human selenium intake depends on the selenium concentration in the soil. People who live in a wide geographic belt where selenium is poor – ranging from northeast to southwest China – are at higher risk of selenium deficiency.

Its deficiency can cause serious health problems, including Keshan disease, where the heart is severely weakened, which can result in heart failure.

On the other hand, very high blood selenium is associated with diabetes, high short-term (fasting blood glucose) and long-term markers of diabetes (HbA1c).

While selenium intake is also low in Eastern Europe, it may exceed the recommended daily amounts in Venezuela, the USA, Canada and Japan. The average person in the US receives 107 to 151 µg / day of selenium from food and supplements, which is 2 to 3 times the official recommended amount (RDA) per day.

In this review, based on the research on Selenium, the health benefits are discussed on the basis of evidence. You can access original articles by using PMIDs in parentheses. PMID is an acronym for PubMed Identifier.

The health benefits of optimal selenium levels are versatile. Well, from mood balance to fertility, immunity, and cancer prevention – selenium deficiency is associated with many health problems.

Selenium not only creates selenoproteins that are key players in your antioxidant defense, but also increases the activity of the genes that make them. Selenium offers benefits to people with low antioxidant levels and any type of inflammation or autoimmune issues.

Selenium blocks the activation of NF-kB, the main controller of inflammation in the body. As a result, fewer inflammatory substances are released into the bloodstream (including IL-6, IL-8, and TNF-alpha).

Adequate selenium intake also lowers CRP, an inflammatory marker that is high in many inflammatory and autoimmune diseases.

The benefits of fish consumption are often attributed to polyunsaturated fatty acids, omega-3s, but the high amounts of selenium found in fish can be equally important. Selenium works with fatty acids to prevent their breakdown and increase their beneficial effect on cognition.

In a study of 200 elderly people, fish intake increased blood selenium levels more than omega-3 levels. Better cognitive function in the elderly may be directly related to selenium (PMID: 19151902).

Selenium is essential for your brain health. Low selenium levels are linked to poor cognition, memory problems, and low levels of neurotransmitters in the brain. According to one study, the brain selenium levels of Alzheimer’s patients are only 60% of those in healthy people.

Selenium is most concentrated in the thyroid, and even small amounts can make the thyroid work. However, severe selenium deficiency impairs its function and is linked to autoimmune thyroid diseases. 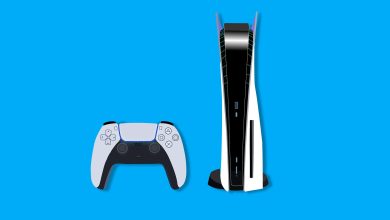 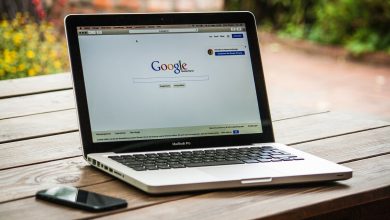 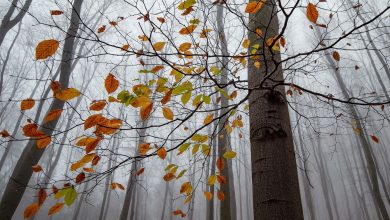 5 Foods That Can Contain Harmful Chemicals