One of the most exciting gadgets to own in the late 1970s was a digital watch. Thanks to the developing technology, the information on what time it is on this date has started to be learned by reading the numbers on a digital screen. In short, the slowly rotating hands of an old-style analog watch have now been replaced by digital displays. Thus, the foundation of the idea of a kind of digital technology was laid, and since then it has become more and more familiar to technology.

Today, almost everything from television to radio, from music players to cameras, from mobile phones to books has a digital appearance. So what is the difference between analog and digital technology? Which is the best? In this article, there is information about the differences between analog and digital technology, and which of these two technologies is better.

What is Analog Technology?

Most people accept digital tools, often describing them as electronic or computerized tools, without even needing to have any knowledge of the operating system. However, this technology is an area full of interesting information for those wondering how it functions.

If you have an analog watch, the hands that scan a dial represent the time: the position of the hands is a measure of time. How much the dial moves is directly related to what time it is. So, if the hour hand is hovering between two segments of the dial, this movement means that twice as much time has passed as compared to the current time, by moving one segment. Although this definition seems quite clear, in fact, this working system has its own subtleties. For example, the movements of the hand on the dial are a way of representing elapsed time, but it is not the same thing as time itself. That is, it is a representation or analogy of time.

The same is true when you measure something with a ruler. For example, if you measure the length of your finger and mark it on the surface of a wooden ruler, that little wooden or plastic strip you’re looking at is the same length as your finger. Of course it’s not your finger, it’s a representation of your finger, so it’s just another analogy. This is the meaning of the term analog.

Analog technology is not just about measuring things or using dials and pointers. When we say something is analog, we usually mean that it is not digital, so the work it does or the information it handles does not involve processing numbers electronically. For example, an old-fashioned film camera is sometimes cited as an example of analog technology. Here, an image is captured on a piece of clear plastic “film” coated with silver-based chemicals that react to light. When the film is developed (chemically processed in the lab), it is used to print a representation of the scene you are photographing. In other words, the picture you get is an analogy. The same scene you want to record is recorded with an old-fashioned cassette recorder (this method also applies to recording sounds.) The recording you make is a collection of magnetized fields on a long reel of plastic tape. Together, they represent an analogy of the sounds you originally heard.

What is Digital Technology?

Digital technology is completely different from analog technology. Instead of storing words, pictures, and sounds as representations on objects such as plastic film or magnetic tape, it first converts information into numbers. The stored images, on the other hand, are converted back into sound, picture or word (by the working system) corresponding to the numbers representing them when they are to be used. In this way, it can be listened to, viewed or sent over and over again, by being stored with more practical and less storage space.

Many scientific instruments now measure digitally instead of using analog pointers and dials. Thermometers, blood pressure monitors, multimeters (for measuring electrical current and voltage), and bathroom scales are just a few of the common measuring devices that can now give you instant digital readouts. Digital displays are generally faster and easier to read than analog ones, although whether they are more accurate depends on how the measurement is actually taken and displayed.

Nowadays, all kinds of everyday technology also work using digital technology instead of analog technology. Cell phones, for example, transmit or receive calls by converting a person’s voices into numbers and then sending the numbers as radio waves from one place to another. Digital technology has many advantages when used in this way. This way it is easier to store information in digital form and usually takes up less space. While several racks are needed to store 400 vinyl, analog LP records, you can store the same amount of music as an MP3 player. Electronic book (ebook) readers are similar: they can typically store several thousand books (about 50 racks worth) in a space smaller than a single paperback!

Analogue or Digital, Which Is More Useful?

While digital technology has different advantages, that doesn’t mean it’s always better than analog. An analog clock can show the time much more accurately than a digital clock if it uses a high-precision movement mechanism (gears and springs) to measure elapsed time. If it has a large seconds hand, it can represent time more precisely than a digital clock, while the display can only show the hours and minutes. In summary, analog watches can surprisingly keep the time closer to accuracy better than quartz watches. That’s because daily variations in a mechanical analog watch tend to cancel each other out, while those in an electronic quartz watch tend to unify each other. This is the science of detecting analog clocks more accurately than digital.

In general, the most expensive clocks in the world are analog ones (in part, of course, because people prefer their looks), but the world’s most accurate atomic clocks show the time with digital displays. An interesting question is whether information stored in digital form will last as long as analog information. There are still thousands of years of paper documents (and those written on clay or stone) in museums, but no one has ever retained the first email or cell phone call, or there are a handful of people who have.

For example, opening any book on the history of photography can see reproductions of old photographs taken by Niepce, Daguerre, and Fox-Talbot. But although digital technology is much newer, there is no picture of the first digital photograph, probably no one knows what it was or who took it! Many people have and value decades of plastic LP records, but no one attaches the same importance to disposable MP3 music files.

In addition, a lot of information recorded in computer or device memory in the early stages of digital technology is completely impossible to read with today’s new computers. Even floppy disks, common in the mid-1990s, are now impossible to read on modern computers without built-in floppy drives. Therefore, although the future is digital, analog technology always has its place. 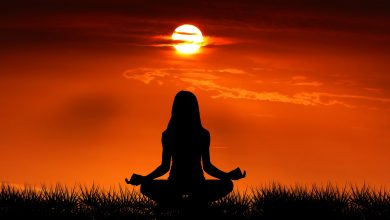 Effects of Yoga on Heart Health 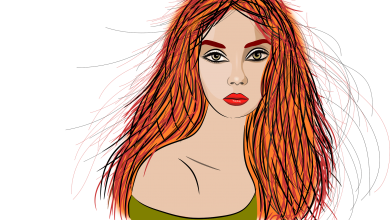 How to Care for Hair? Here are Natural Methods for Home Hair Care 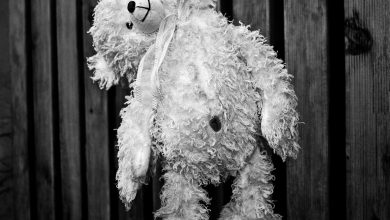 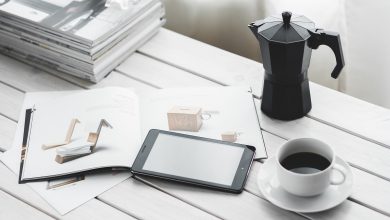