European Languages ​​Common Education Framework Text is the standards created to measure language learning in foreign language teaching. These standards have international validity. Language teaching in our country and in many countries is carried out according to the determined common levels and the criteria of these levels. Before going into the details of this text, it is necessary to mention the Council of Europe, which forms the basis of the text.

The Council of Europe, which forms the basis of the Common European Framework of Reference for Languages, was established in London in 1949 with the participation of ten countries. Today, Turkey’s including in the number of Council of Europe’s 47 ‘dir. Some of the main goals of the Council were to raise awareness of a European identity based on common values ​​and the protection of cultural values ​​throughout Europe by emphasizing intercultural dialogue. At the same time, it was to raise and develop the awareness of multiculturalism and multilingualism among the member countries. In addition to these, it was one of the prominent aims to solve some of the problems of the European society.

After a long period of time, the aims of the Council of Europe regarding language and culture were evaluated in a separate field under the title of the Common European Framework of Reference for Languages, and the creation of this field was founded on three main objectives:

• The reduction of discrimination among Europeans and the development of common understanding are realized by facilitating communication.

• In language teaching and learning, agreements can be made to ensure cohesion and partnership and convergence and understanding can be achieved in terms of policy measures.

For these purposes, the Common European Framework of Reference for Languages ​​has laid the groundwork for the formation and development of the European Language Criteria Project.

At the Education Ministers Conference held in Poland, it was decided to implement the European Language Criteria Project and this practice was implemented in the 2001-2002 academic year. As a result, 2001 was declared as the “European Year of Languages”, and many activities were organized under the name of protecting multilingualism and multiculturalism throughout the year.

In this practice, according to the Common European Framework of Reference for Languages, foreign language proficiency criteria are classified under three general headings as basic, intermediate and advanced:

It would be appropriate to summarize the foreign language proficiency criteria in a holistic manner:

C2: Can easily understand everything heard or read. Summarize information from different sources, both oral and written. Can express himself very fluently and precisely. It can distinguish the finer aspects of meaning even in complex situations.

C1: Can understand challenging, varied and long texts, and recognize indirect meaning. Can express himself fluently and naturally without looking for very specific expressions. Can use the language flexibly and effectively for social, academic and professional purposes. Can understand different patterns, contexts and allusions in texts.

B2: Can understand the basic ideas of complex texts on both concrete and abstract topics, including technical discussions in the specialty. Can create a detailed text on a variety of topics. Can explain the advantages and disadvantages of a current topic from his own point of view.

B1: Can talk about familiar and familiar topics such as school, work, leisure time. Can understand the main lines of written and oral statements based on these topics. Handles most situations encountered when traveling in spoken language.

A1: Can understand sentences and frequently used expressions related to the most urgent areas. Can communicate simply and directly on familiar and everyday matters. Can understand very short texts by spending time. Greeting, invitation, thank you, etc. Can understand messages such as.

The Best HR Software for Your Business 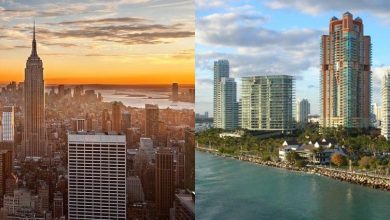 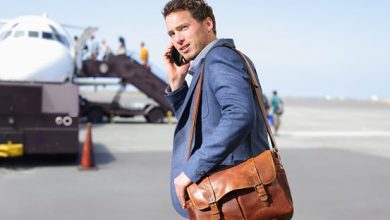 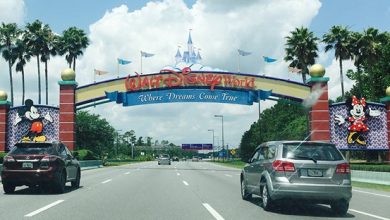